You are here: Home / Products / A sculpted limestone group, the rape of proserpina, 20th century
To Garden statues and ornaments 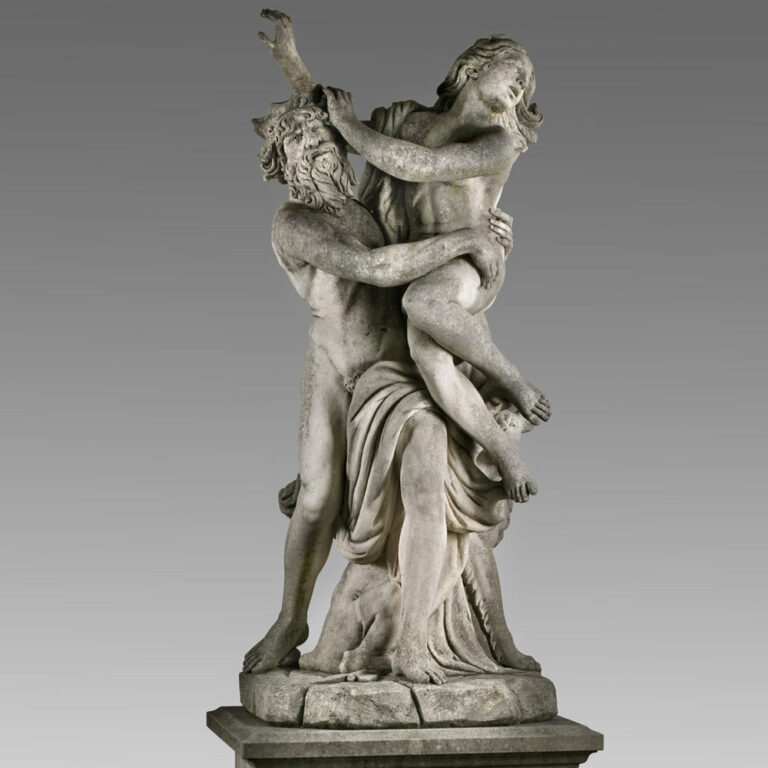 This product is sold out
SKU: FIG103

A sculpted limestone group, the rape of proserpina, 20th century

As with many of Bernini’s early works, the original was commissioned by Cardinal Scipione Borghese, and executed between 1621 and 1622. Bernini was only 23 years old at its completion. Soon after its completion the statue was given by Scipione to Cardinal Ludovisi, who transported it to th Villa Ludovisi. After later having been purchased by the Italian State, the work was returned to the Villa Borghese in 1908